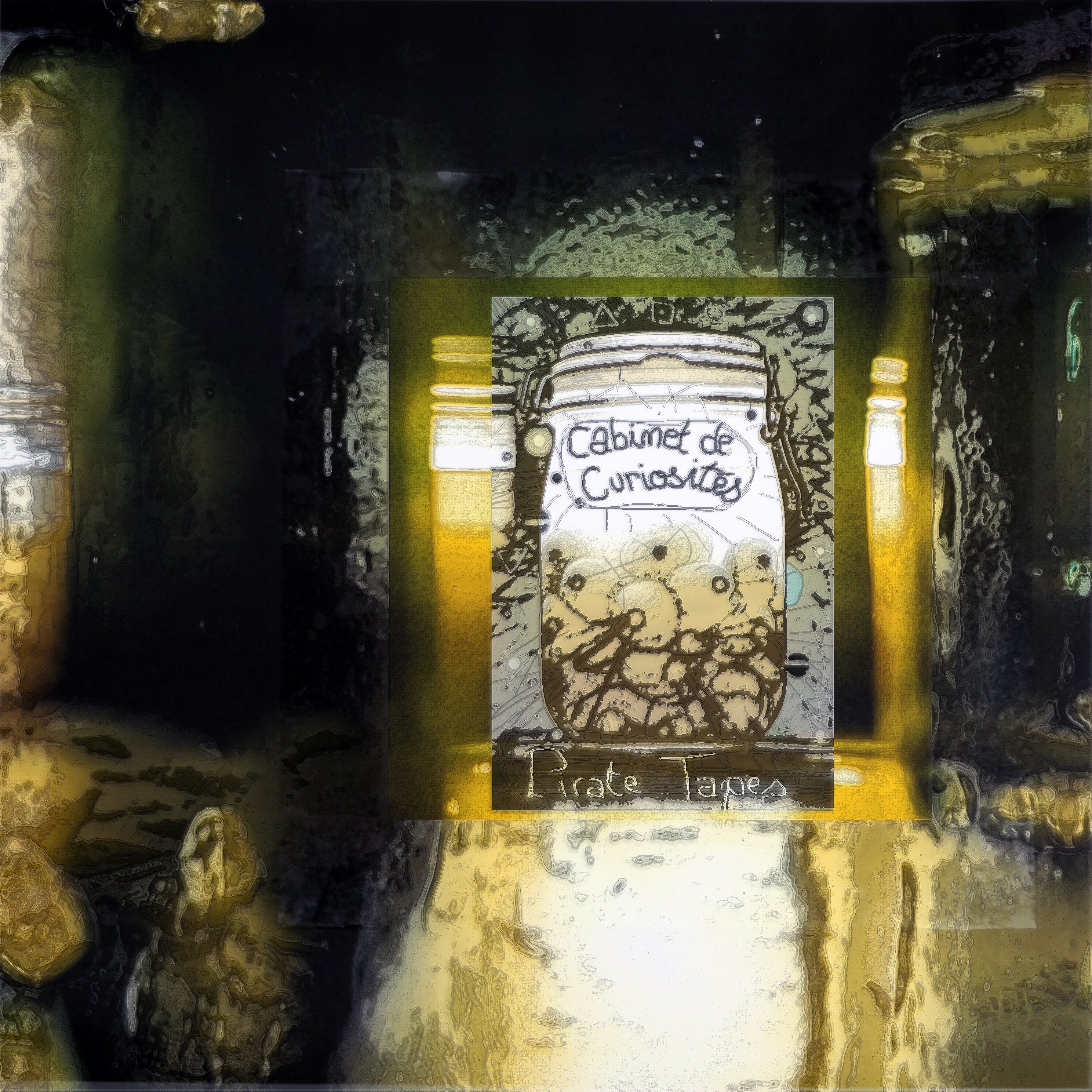 The necrophile hummingbird presents a psychedelic trip from beyond time & space to now here. The perfect substance for the acid children. Wide scale between cosmicrock to turntablism avantgarde passing by krautrock & postrock  If you enjoy chemical playschool serie by the legendary pink dots, psychic tv themes or coil experiments you may not be disappointed ^^
Recorded the 19th Jully 2019 at the Cave Haven in Foucherans.
The first five tracks titled under psychoactive substance names, but it's also five rungs of the cosmic helicoidal ladder. Everything can change / Everything is connected ^^
The fourth next titled under altered states of consciousness names, but it's also four steps of the astral travel to another universe.
Humanity Death Date is an alternate mix of the track include on Hippy Death Day.
United States of Wasteland is a final dive into a dystopian world where the corporations rules a world became their landfill. It isn't a happy end ^^